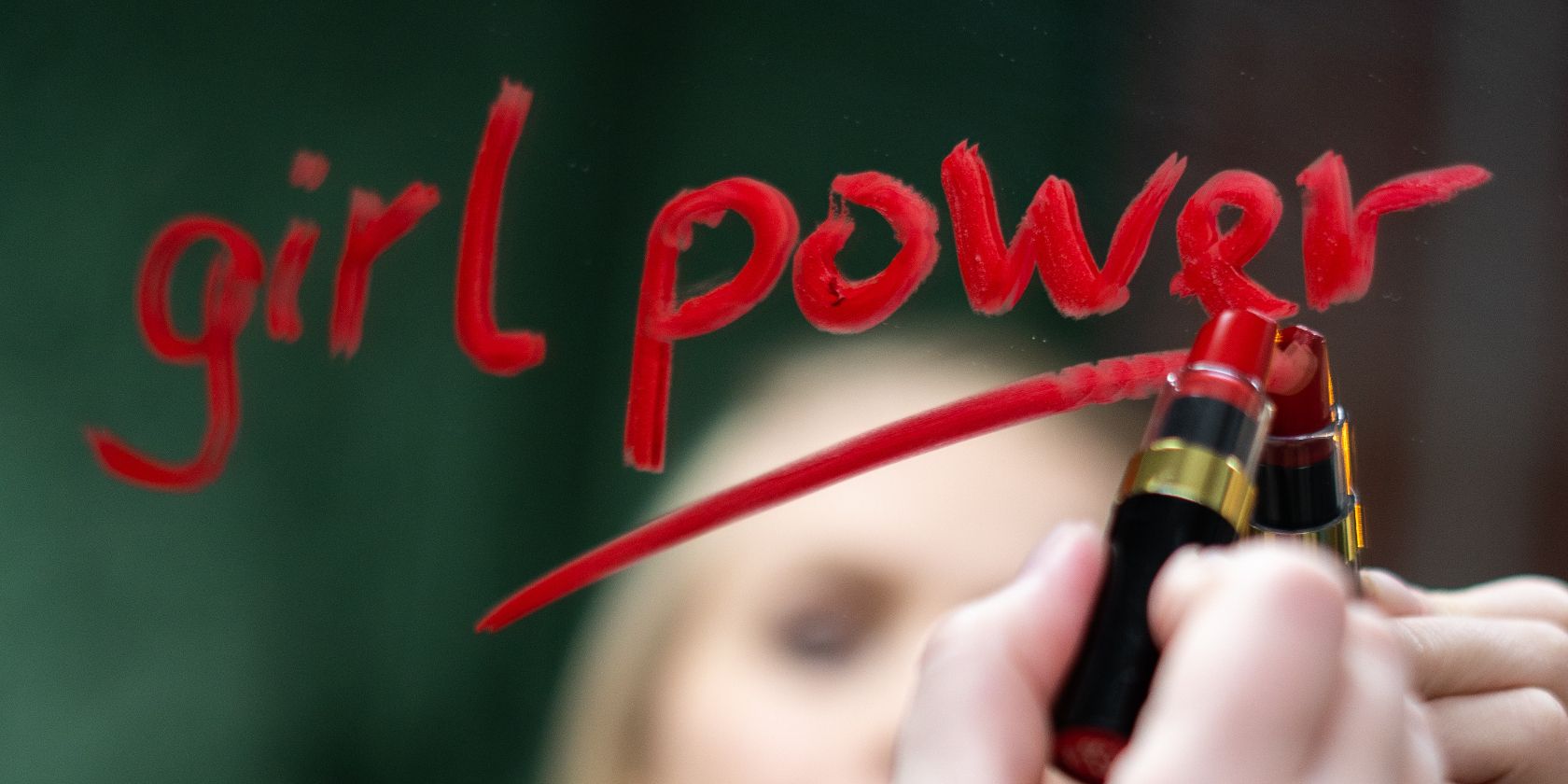 Hedy Lamarr was an Austrian-American actress who starred in such films as Samson and Delilah, Ecstasy, and Ziegfeld Girl in the 1930s and 40s. But Lamarr was much more than an actress.

During the Second World War, Lamarr was involved in developing a device that would prevent enemy ships from blocking torpedo signals. Lamarr and her coworkers were able to develop a device that would allow the radio guidance transmitter and the torpedo’s receiver to jump between frequencies simultaneously, which became known as “frequency hopping.”

Today, this is known as spread spectrum technology, and it gave way to the development of Wi-Fi, Bluetooth, and GPS. So Lamarr’s work in the field of communication technology truly changed the way the world works today.

Imagine having to remember all your friends and relatives’ phone numbers to see who’s calling you. What a nightmare! Well, thanks to Shirley Ann Jackson, an American physicist, caller ID is now accessible to all of us.

Related: Nikola Tesla’s Best Inventions and How They Shaped the World

In 1976, Jackson was hired by AT&T, an American telecommunications company. Here, she researched in a number of different fields, including theoretical physics, solid-state and quantum physics, and optical physics. From this research, Jackson developed caller ID technology, something we wouldn’t want to live without today.

Today, Jackson is the eighteenth president of Rensselaer Polytechnic Institute and remains the first-ever black woman to achieve a doctorate at the esteemed MIT university.

Another invaluable invention that we truly couldn’t get by without today! Mary E. Anderson isn’t the person you’d expect to be inventing invaluable technologies, given that she made her living being a rancher and real estate developer. However, in 1903, Anderson came up with a system that could automatically wash cars, which then gave way to the windscreen wiper. Pretty nifty!

4. The Car Heater: Margaret A. Wilcox

What would we do without a heated seat or a little warm air in our cars on an icy day? Well, in 1893, Margaret A. Wilcox revolutionized vehicle comfort with her patent for a car heating system, though this was designed not for private vehicles but for public railway cars, given how private vehicles weren’t very popular among regular people in the late 1800s.

This heating system involved running a channel of air through the engine, where it was heated, and then send it back into the rail cars, providing warmth for passengers. This technology has been consistently built upon over the years and led to the car heaters seen today.

You might think that Kevlar’s only use is in bulletproof vests when this actually isn’t the case at all. Today, Kevlar is used in combat helmets, motorcycle clothing, car brakes, and more. And we all have one woman to thank for this ingenious material: Stephanie L. Kwolek.

Kwolek worked as a chemist for DuPont, an American chemical manufacturer, in the 1960s, where she developed Kevlar from working with polymer materials for tires (after DuPont decided to look for lighter tire alternatives in case of a future gas shortage).

Kwolek found that Kevlar was super durable, lightweight, and even stronger than steel, forever changing how certain products were manufactured.

Olga D. Gonzalez-Sanabria, a Puerto Rican-American engineer, played a huge role in the development of the long-life Nickel-Hydrogen battery, which is now commonly used in aerospace energy storage systems.

In 1979, Gonzalez-Sanabria became chief of the Plans and Programs Office within NASA’s Glenn Research Center. Because of her huge technological contributions to this invaluable invention, she was given an R&D 100 Award for her hard work. Gonzalez-Sanabria now also holds a place in the Ohio Women’s Hall of Fame, showcasing her as a “scientist, inventor, and executive.”

From car heaters to central heaters, we again have a woman to thank for this invention! Alice H. Parker was an African-American inventor born in 1895 in New Jersey. Parker filed a patent for her heating system in 1919, which involved drawing cool air into a gas furnace, then passing it through a heat exchanger, which then transported the heated air throughout one’s house via ducts.

This invention really changed the game for domestic heating, given that it relied on natural gas instead of wood. Many now look at Parker as something of a revolutionary, given that she was one of the first black women to invent such a successful technology during a period when racism was rampant in the western world.

Yvonne Brill was truly an invaluable asset to aerospace science. Born in 1924, Brill’s contributions to the field of rocket science changed the industry for the better. Brill took a job at RCA’s rocket subsidiary Astro Electronics in 1966, after working part-time at FMC Corporation.

Brill patented her propulsion system for launching satellites into orbit during her time at Astro Electrics, which shot her up to international acclaim for her invention. Brill even worked for NASA for a short period in the 80s, and she was awarded the Distinguished Public Service Medal in 2001 from NASA twenty years later for her contributions in the aerospace field.

Who doesn’t love ice cream? Well, you may not know that it was a woman who invented the ice cream maker! Born in 1794 in New York, Johnson led a fairly normal life, adopting two children with her husband and volunteering for the American Missionary Association with her sister.

However, when she was 49, Johnson invented the ice cream maker, a device powered by a hand-cranking lever that sped up the amount of time it took to make ice cream. She filed a patent for her invention in the same year, known as the ‘Artificial Freezer,’ given that it could make ice cream or sorbet but could not keep it cool (given that the refrigerator hadn’t even been invented yet).

Johnson’s invention has been developed and updated multiple times over the past 150 years and has given way to the modern ice cream makers we use today.

Stem cell isolation plays a huge role in stem cell research and advancements as a whole, and Ann Tsukamoto is responsible for developing this invaluable technology.

Tsukamoto and her coworkers filed 12 patents related to her advancements and research, and her contributions to the field of stem cell technology have proven to be hugely useful today.

From car heaters to rocket propulsion systems, women have been truly integral to the advancement of so many technological fields in the past. One thing we can say for sure is that women will most certainly continue to play an invaluable role in the development of hundreds of new technologies in the future, too.

Girlboss Launches a LinkedIn for Women

Girlboss has launched a new professional networking site aimed at women. But, before you ask, yes, men can join too.

Katie is a Staff Writer at MUO with experience in content writing in travel and mental health. She as a specific interest in Samsung, and so has chosen to focus on Android in her position at MUO. She has written pieces for IMNOTABARISTA, Tourmeric and Vocal in the past, including one of her favourite pieces on remaining positive and strong through trying times, which can be found at the link above. Outside of her working life, Katie loves growing plants, cooking, and practicing yoga.