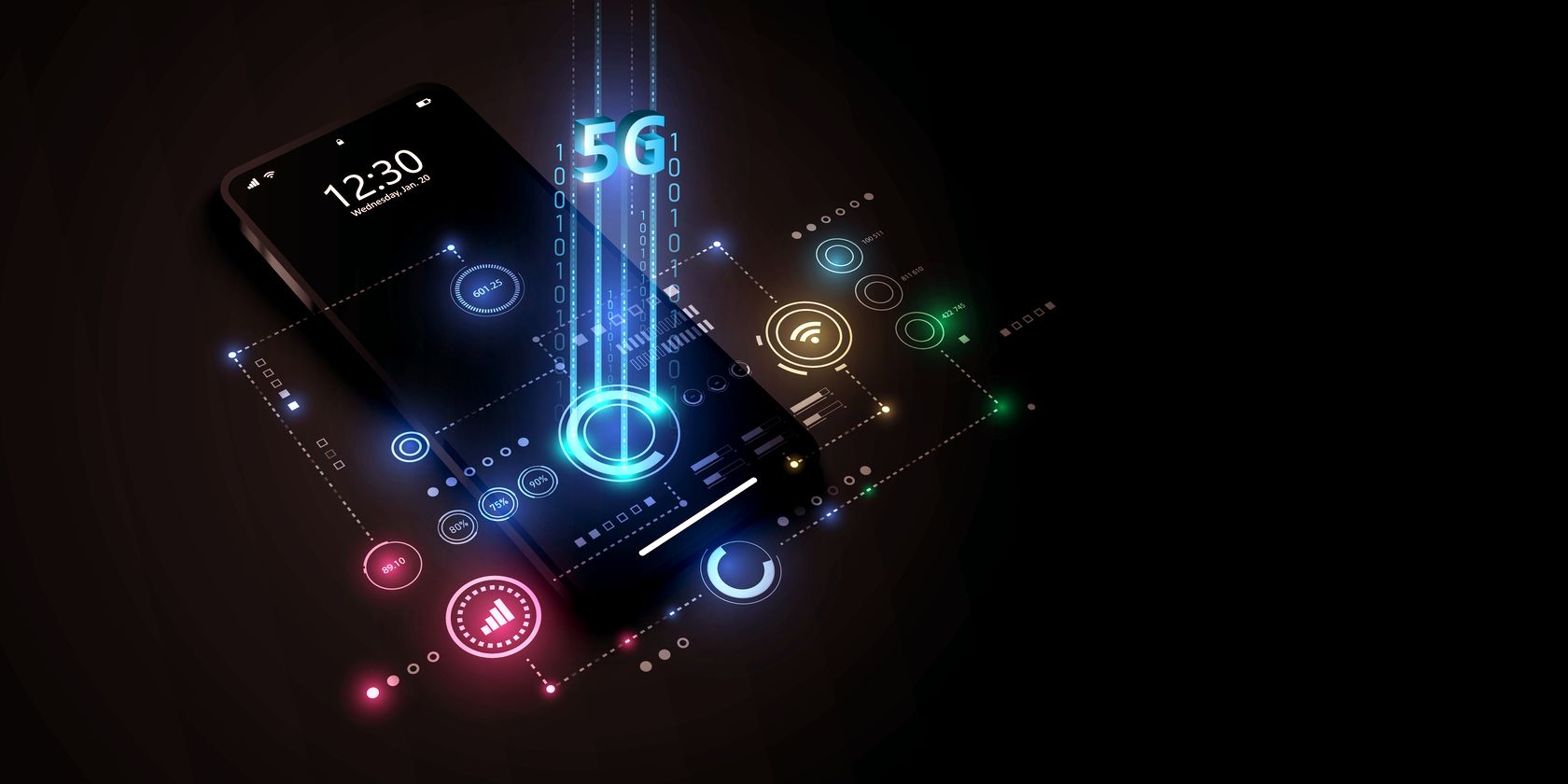 Every decade or so, the world becomes a little bit more connected. In 1991, the world was introduced to 2G. Then came 3G in 2001, and 4G in 2009. Fast forward a decade. We are now stepping into the era of 5G—this means faster internet speed and lower latency, which enhances the overall experience with just about anything that you do on the internet.

All around the world, governments, and smartphone manufacturers are pushing for widespread 5G use because of the benefits that the technology brings. But did you know that some telecom providers are now promoting 5GE?

What Is 5GE Mobile Internet?

5GE stands for ‘5G Evolution,’ and it all started with AT&T.

The US telecommunications company began promoting the term back in 2018 to separate itself from its competitors in the 5G race. AT&T claimed that with this upgrade, users could reach a network speed of 400 Mbps in areas with coverage.

So, 5GE was being marketed as an actual “evolution,” a huge step up from old 4G technology. Many AT&T subscribers were led to believe that they could upgrade from 4G to 5G without switching to a new phone that could support 5G and without paying extra bills.

It turns out, AT&T’s 5GE technology is merely an enhanced version of 4G that most mobile network providers already refer to as 4G LTE or LTE Advanced. This means that 5GE that was supposed to be “evolutionary” is actually 4G LTE.

It is no surprise then that in terms of speed, 5GE is slower than actual 5G. As of now, the average speed of 5G is around 50Mbps and 1-10Gbps at its maximum. This is far superior compared to 5GE’s—or rather, 4G LTE’s—average speed of 30Mbps and a maximum speed of 300 Mbps.

For reference, 4G has an average speed of 15Mbps and a maximum speed of 100Mbps, and 3G at its maximum speed can reach 3Mbps. Our technology has really come a long way. If you want to go back further and read more about the evolution of 3G, 4G, and 5G, check out this article that talks about the history of mobile networks.

After much controversy, in 2019, an AT&T executive came out to clarify that the reason behind labeling its 4G LTE service as 5GE is to “let the customer know that they are in an enhanced experience market or area” and when 5G software or 5G devices show up, there will be a network upgrade to enable customers to move to 5G.

Since then, AT&T stopped its 5GE advertisements to avoid more confusion.

Before you check if you are on AT&T’s 5GE or 5G, you should first and foremost have a 5G enabled phone.

Most, but not all, new smartphones support 5G.

Apple’s iPhone 12 range all support 5G, as well as most Android-powered brands, including Samsung’s Galaxy Note, Galaxy S, and Galaxy Tab series. Some manufacturers offer specific 5G models for new smartphones, giving consumers the option to stick with existing 4G tech in areas without 5G networking (these devices are often a little cheaper than their 5G counterparts).

Next, you should have a 5G mobile plan ready to activate the technology. When doing so, it is also important to check your phone carrier’s 5G coverage.

The nPerf network coverage map shows that AT&T’s 5G currently covers about 18 percent of the US, whereas T-Mobile covers 40 percent of the country. This is followed by Verizon with about 11 percent nationwide coverage.

Cities that receive the widest 5G coverage include Los Angeles, Miami, New York, and Philadelphia. In the UK, its four largest telecommunications providers EE, O2, Three, and Vodafone, currently have 5G coverage in about 40 major cities, including London, Birmingham, Liverpool, Manchester, and Bristol.

Once you’ve completed all of the above steps, to find out if you are on 5G or 5GE, just peep on the top left corner on your phone screen. There should be the word “5G” or “5GE” right beside the name of your cellular network provider.

The Power of 5G

5G not only dramatically increases the speed of your internet.

With 5G, a greater number of devices can also be connected to the network, boosting IoT capacity. Greater IoT means greater exchange of information from one user to another. This will also lead to the development of smart cities. IoT is one of the most important tech developments that is already shaping our lives today—check out our list of the five tech trends that are poised to change the way we live and work.

AT&T’s 5GE campaign may have been a deceptive one, but that does not change the fact that 5G is here to stay. Current trends indicate that 5G penetration will reach half of the world’s population within the next five years. Clearly, this next-generation technology cannot be stopped. It is time to upgrade ourselves and embrace 5G for a faster, more efficient future.

Is 5G Safe or Dangerous? Here’s Everything You Need to Know

Currently based in Melbourne, Australia, Jie Yee has experience in writing about the Australian real estate market and the Southeast Asian tech scene, as well as conducting business intelligence research in the wider Asia-Pacific region.