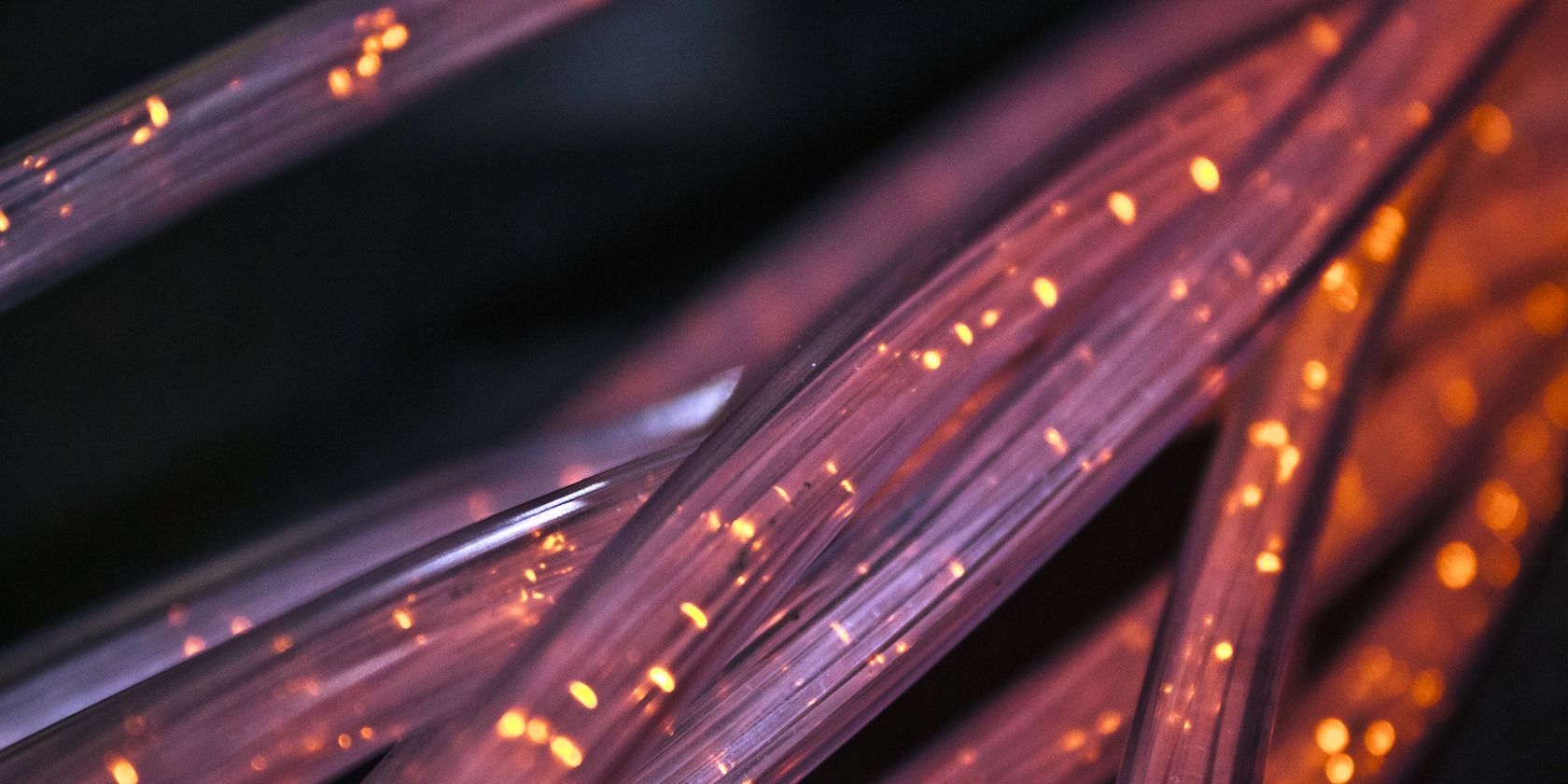 Read on to find out how PoE works, its advantages, and the devices that commonly use PoE.

How Does PoE Work?

Most Ethernet cables are manufactured with four pairs of wires but typically only use two of these pairs. PoE takes advantage of the spare two pairs of wire and adapts them as conductors to carry power.

Ethernet cables labeled Category 5 and above are safe to use as PoE cables—the wires in these cables have been bundled separately to carry data and power with no possibility of interference between them.

The Advantages of PoE

Power over Ethernet brings an array of advantages to any network where it is available.

With a single cable delivering both power and data simultaneously, PoE installation costs are less than the cost of traditional wiring. With no need to connect to mains power, PoE allows for outdoors installation without the need to install electrical infrastructure, such as power outlets, at every endpoint.

Related: What Is an Ethernet Cable and How Does It Make Your Internet Faster?

Additionally, network cables do not require a qualified electrician to install them.

Legacy systems, such as phone systems, can also be re-purposed with PoE injectors and splitters to add PoE devices without installing new electrical infrastructure.

Power from a single source (one Cat5e or above Ethernet cable) rather than multiple adapters and sockets makes installation straightforward with fewer steps and potential hazards. A stable source of power from a single outlet also means less risk of power outages, potential damage to equipment, and electrical overload.

PoE is plug and play—devices easily adapt to changing environments, and the entire network can add or subtract devices without interruption. Since you are not tethered to an electrical outlet, you have greater flexibility in installing a device and having the freedom to place them where they are most needed.

The flexibility afforded from re-purposing legacy systems and not being dependent on plug sockets makes installing and distributing new network connections simple and straightforward. Furthermore, a PoE network can be scaled up easily to add more devices in different rooms or locations.

PoE is ideal for data collection. For example, facilities using analytics software can assess whether the area they are managing is occupied and whether HVAC components and LED lighting should be switched on or off.

Which Devices Use PoE?

As PoE continues to be prioritized as a technology and adopted by manufacturers, the list of devices that use PoE is expanding.

Presently, its three main applications are:

The Future of PoE Technology

As PoE technology continues to evolve, steps are being taken to upgrade its supporting infrastructure. The newest PoE standard supports 100 watts of power (enough to power the average laptop, but not a complete desktop system). The Ethernet Alliance is also rolling out its certification program with its “EA Certified 2.0” logos for standard-compliant PoE devices.

USB Over Ethernet: The Most Powerful System You Aren’t Using

USB Over Ethernet lets you share USB devices across multiple computers using Ethernet. Here’s everything you need to know.

Carly is a tech enthusiast from Australia. Before becoming a writer at MakeUseOf she graduated from university with a Bachelor of Computer Science.