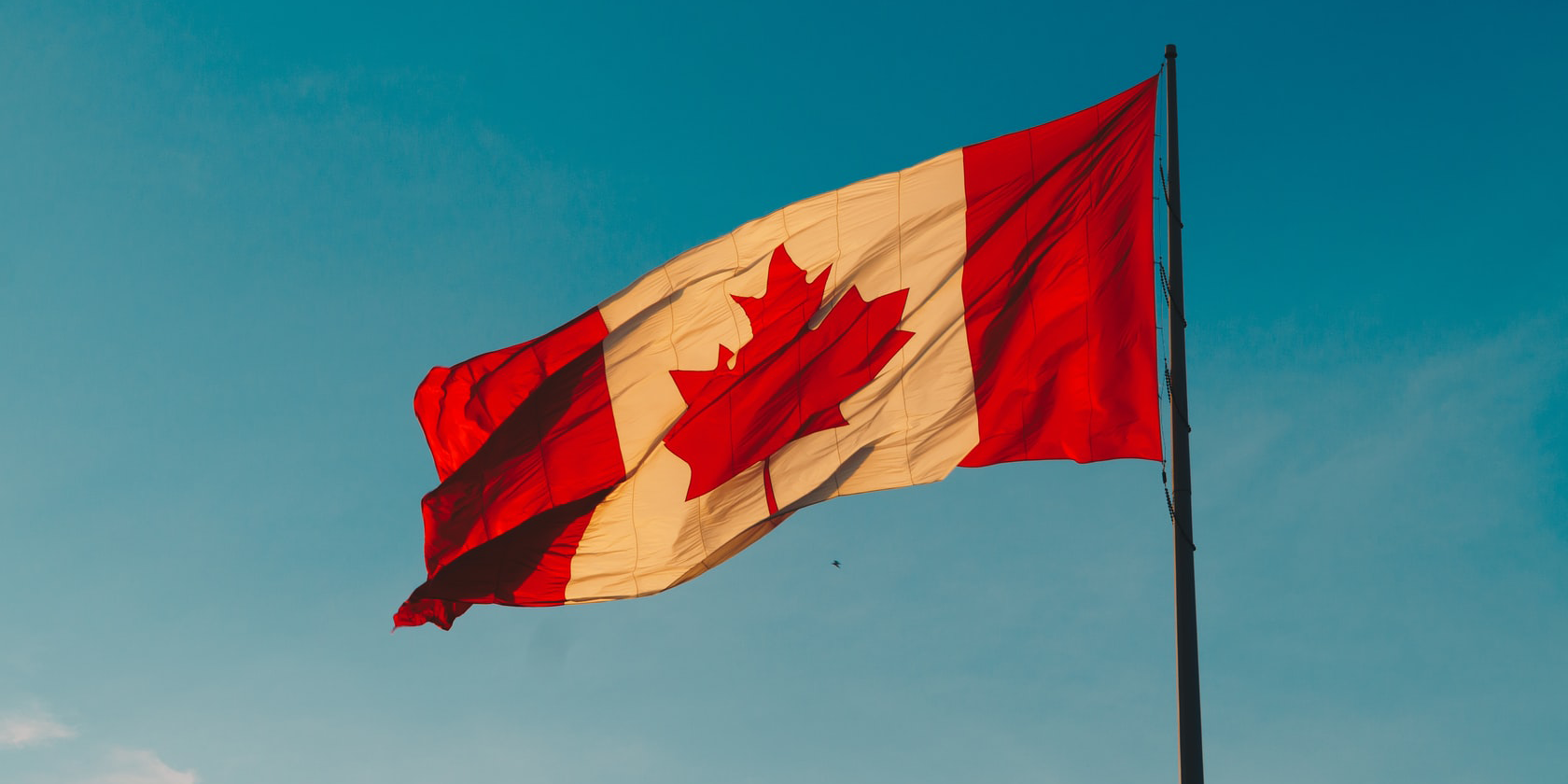 Canadian prime minister Justin Trudeau once described the relationship between Canada and the US as “sleeping with an elephant—one [that] is affected by every twitch and grunt.”

The quote implies that Canada is affected by just about anything the US does. Because not only is the US one of the most powerful nations in the world, but it also shares a border and the English language with Canada.

As COVID-19 continues to plague the world, the US continues to battle misinformation about the pandemic. Which—if trends continue as they have been—means that Canada will eventually have to do the same.

Canada Is Not Immune to the “Infodemic”

A new study led suggests that Canadians are likely to consume misinformation from American media sources (especially ones that are shared on Twitter and Facebook)—effectively undermining efforts to mitigate the pandemic.

Researchers from McGill University and the University of Toronto have found that Canadian social media users follow way more US-based accounts than Canadian ones.

The following data is based on an examination of over 180,000 English-language Canadian accounts (though the researchers could only geolocate around 20 percent of all the follows):

In addition to directly looking at the accounts themselves, the researchers also looked into the types of content users would retweet, and found that almost half (45 percent) of retweets that could be geolocated are US-based content. Meanwhile, only 6.8 percent of retweets are from Canadian accounts.

When it comes to COVID-19 information, almost half (47 percent) of retweets are tweets from US-based sources. That’s around five times more than Canadian sources, which only comprised 9.1 percent of overall volume.

The results section of the study ends with the following paragraph:

We thus answer our research questions: Canadians are far more likely to follow and engage with U.S.-accounts than those from other countries, including Canada. This is particularly true for COVID-19 misinformation, though it is slightly less apparent for COVID-19 information more generally.

Social media apps are trying to cross over into the news reporting sphere. You’d think would be a good thing because users more or less have access to stories in real time, but the past few months have definitely shown otherwise.

Facebook had to remove over a billion fake accounts from its platform in 2020 because of how much misinformation was being spread. Last March, there was even a separate study that found that Instagram’s own algorithm promotes content from questionable sources.

Misinformation is alarming in all corners of the internet and all around the world, but it seems to affect US netizens more than anyone else. It populates their online spaces more, which leads them to spreading it more.

We have our fingers crossed that Canada doesn’t follow suit and become yet another overflowing hotpot of fake news.

This is the age of misinformation and fake news. Here are the best unbiased fact-checking sites so that you can find the truth.

Most days, you can find Jessibelle curled up underneath a weighted blanket in a cozy apartment in Alberta. She is a freelance writer that loves digital art, video games, and gothic fashion.