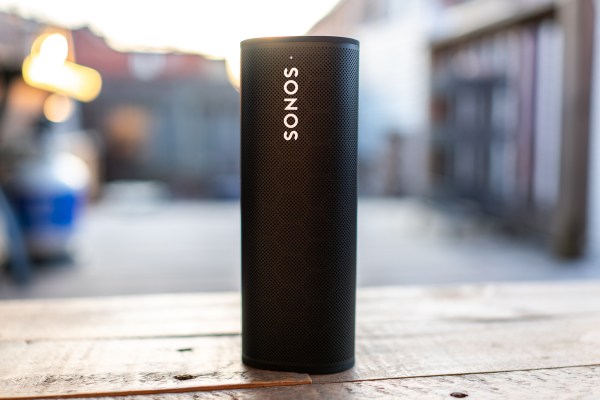 Sonos has a new speaker that starts shipping later this month, and it’s a significant departure from the company’s usual offerings in a number of ways. The all-new Sonos Roam is a compact, portable speaker with a built-in battery and Bluetooth connectivity — but still very much a Sonos system team player, with wifi streaming, multi-room feature, voice assistant support and surprisingly great sound quality.

Priced at $179, the Sonos Roam is truly diminutive, at just over 6 inches, by roughly 2.5 inches for both height and depth. It weighs under a pound, and is available in either a matte white or black finish, which is par for the course for Sonos in terms of colorways. Roam is also IP67-rated, meaning it’s effectively waterproof, with a resistance rating of up to 30 minutes at depths of up to 1 meter (3.3 feet).

Sonos has placed the speaker’s control surface at one end of the device, including a microphone button, volume controls and a play/pause button. These are actual, tactile buttons, rather than touch-sensitive surfaces like you’d find on other Sonos speakers, which makes sense for a speaker designed to be used on the go, and in conditions where touch controls might get flummoxed by things like rain and water. 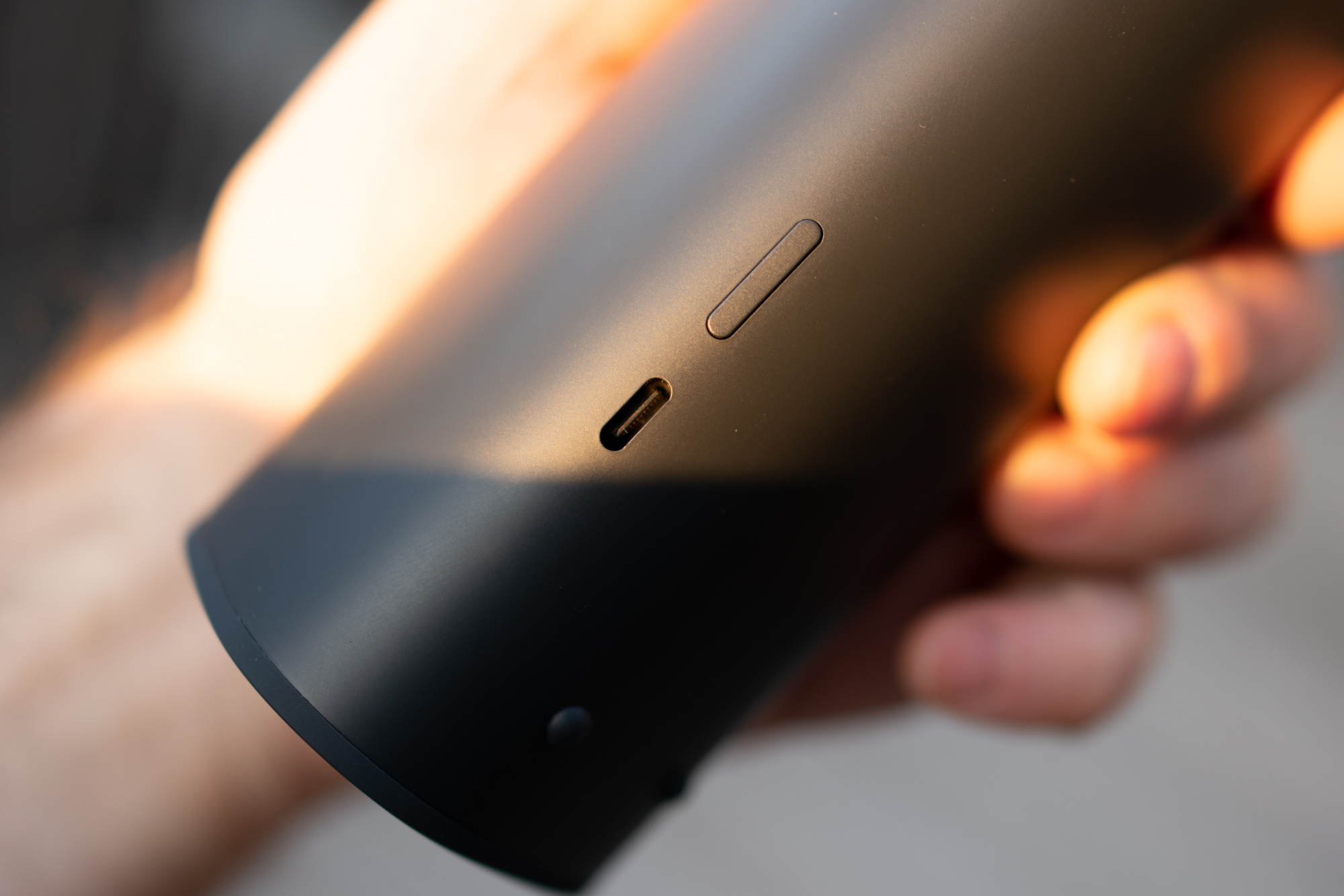 The Roam also has a power button on the back, next to a USB-C port for charging. It also offers wireless charging, via a receiver found in the base of the speaker, which can be used with Sonos’ own forthcoming magnetic charging adapter (sold separately), or with any standard Qi-powered wireless charger you want.

In addition to wifi streaming, Sonos Roam can also connect to any device via Bluetooth 5.0. It also features AirPlay 2 for connecting to Apple devices when on wifi, and it works out of the box with Spotify Connect. The built-in battery is rated for up to 10 hours of playback on a full charge, according to Sonos, and can also provide up to 10 days of its sleep-like standby mode.

This is the smallest speaker yet released by Sonos, and that’s definitely a big plus when it comes to this category of device. The dimensions make it feel like a slightly taller can of Red Bull, which should give you some sense of just how portable it is. Unlike Sonos’ first portable speaker with a built-in battery, the Sonos Move, the Roam truly feels like something designed to be thrown in a bag and brought with you wherever you happen to need it.

Despite its small size, the Sonos Roam offers impressive sound — likely the best I’ve yet encountered for a portable speaker in this size class. Inside, it manages to pack in dual amplifiers, one tweeter and a separate custom racetrack mid-woofer, which Sonos developed to help deliver both lows and mids with a faithfulness that normally escapes smaller speakers. The Roam also gets a lot louder than you’d probably expect it could, while keeping audio quality clear and free of distortion at the same time. 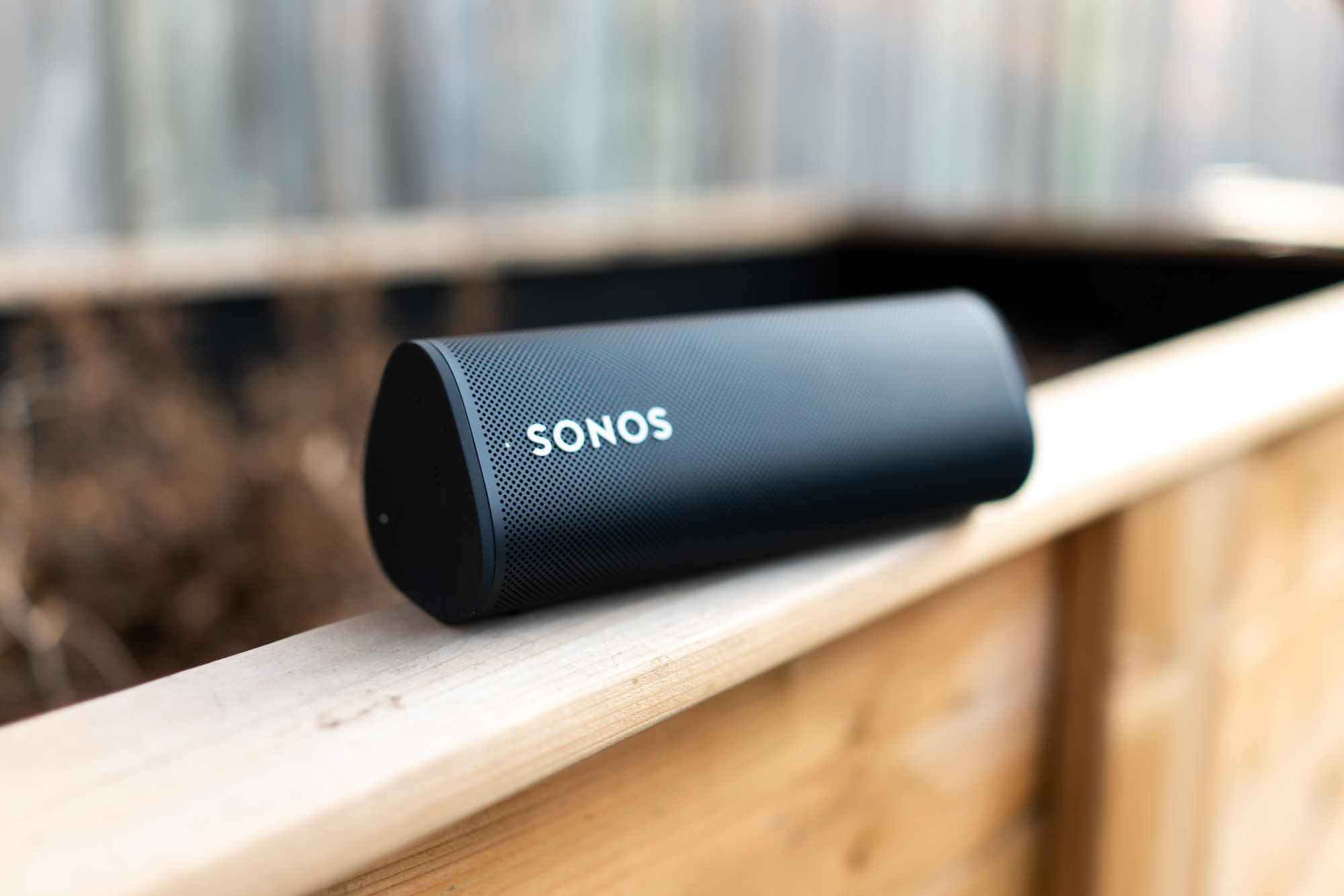 One of the keys to the Roam’s great sound quality is Sonos’ Automatic Trueplay tech, which tunes the audio to best suit its surroundings actively and continually. This feature requires that the mic be enabled to work, but it’s well worth having on in most settings, and makes a big difference while streaming in both Bluetooth and wifi modes. This also helps the speaker adjust when it’s switched from horizontal to vertical orientation, and it’s one of the main reasons that the Roam punches above its weight relative to other speakers in this size and price category.

The Roam would be a winner based on audio quality alone for the price, but the extra Sonos system-specific features it boasts really elevate it to a true category leader. These include a standby mode that preserves battery while keeping the Roam available to your system for wifi streaming via the Sonos app (handy, and also optional since you can hold the power button down for five seconds to truly power off and preserve your charge for even longer, which is great for travel).

One of Roam’s truly amazing abilities is a hand-off feature that passes playback of whatever you’re using it to listen to on to the nearest Sonos speaker in your system when you long press the play/pause button. This works almost like magic, and is a great speaker superpower for if you’re wandering around the house and the yard doing chores with the Roam in your pocket. 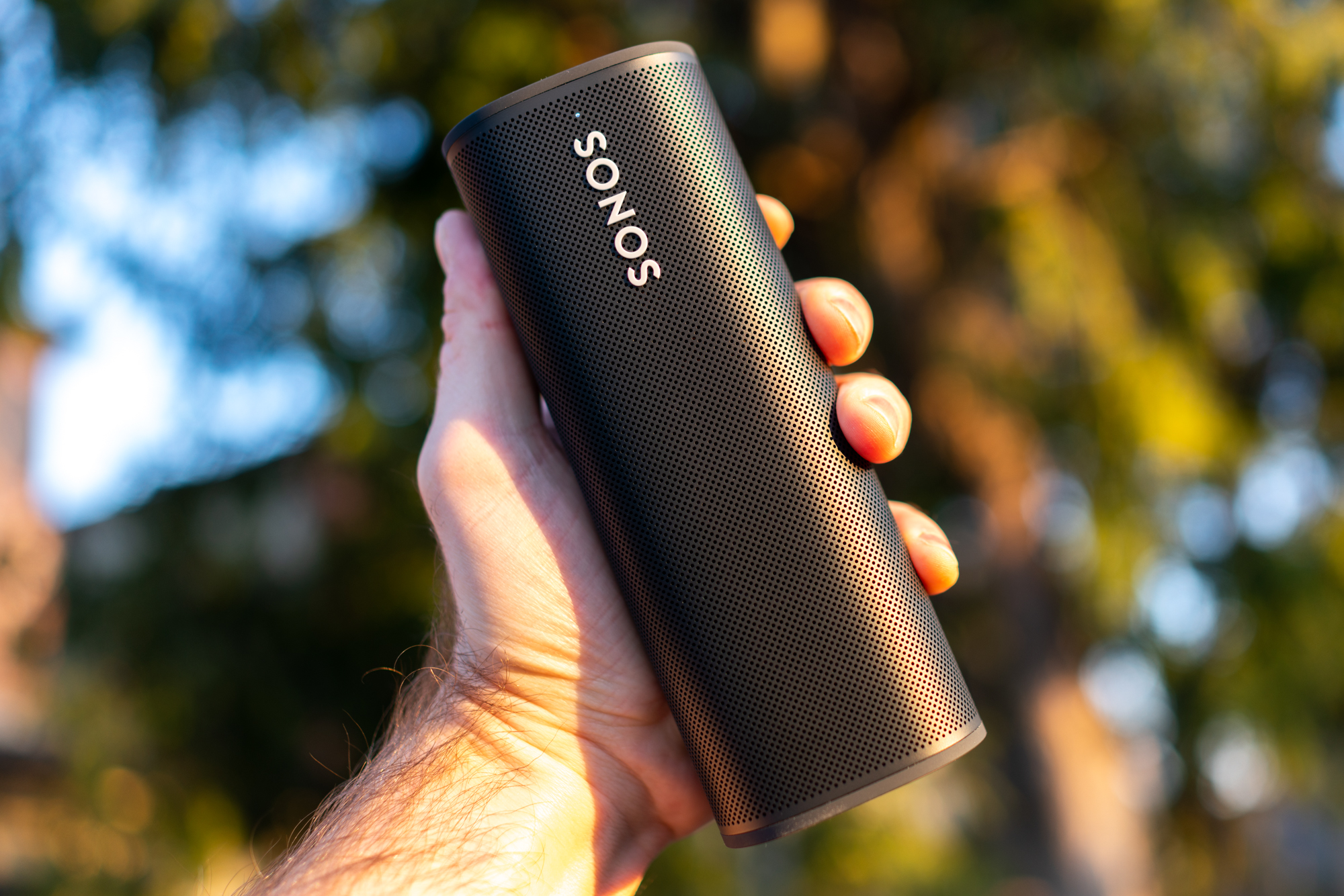 Sonos waited a long time to release their first travel-friendly portable speaker, but they obviously used that time wisely. The Sonos Roam is the most thoughtfully-designed, feature-rich and best-sounding portable speaker you can get for under $200 (and better than many more expensive options, at that). Even if you don’t already have a Sonos system to use it with, it’s an easy choice if you’re in the market for a portable, rugged Bluetooth speaker — and if you’re already a Sonos convert, the decision gets that much easier.